View all 33 Jazz and Swing Bands

View all 120 Party and Function Bands 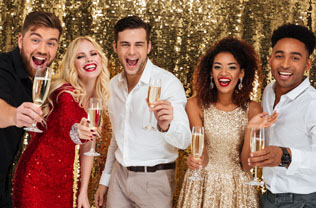 How do I see what musicians and entertainers are available for my care home date?

Can I view media for my Acts?

Have a look at our selection of care home entertainment including Bands, DJs, Musicians and Entertainment. Click on each acts profile to see their photos, videos, sound clips, write-up and reviews.

There's too many to choose from!

If you’re not sure what bands, musicians, entertainers or suppliers to hire, just add the ones you like to your favorites list for later or ask questions using our secure messaging system. 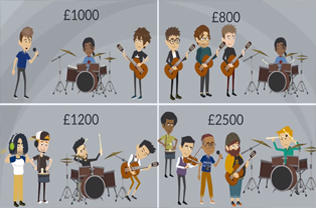 What price are Care Home Entertainers in Royal leamington Spa?

By using BookEntertainment you get the exact same price as booking direct and with our payment protection system your deposit is guaranteed for peace of mind. Prices in Royal leamington Spa range from £230 to £2710 based on your requirements and type of event.

How do I make a booking?

When you have found the right act in Royal leamington Spa, pick the package you want and book directly using our secure booking system. You can pay a deposit and spread the cost of the remaining balance up to 3 weeks before your event. 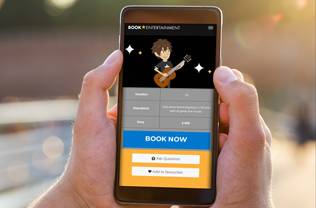 What happens after I book?

Both you and your supplier will receive booking reminders via email and sms leading up to your event to make sure all timings and details are confirmed. Our admin team will also contact you to check in your booking.

What Royal leamington Spa venues have your Bands, DJs, Musicians and Entertainers performed at?

The House and Orangery, Mallory Court Country House Hotel and Spa, Wethele Manor, and many more top hotels and venues throughout the Royal Leamington Spa area.

I have used Book Entertainment numerous times, can always be relied upon to deliver fantastic music and atmosphere Jayne Allingson

BookEntertainment is such a useful tool when planning entertainment for our residents. It saves me hours of time checking availability Patricia Dudley

Each act listing has independent reviews from BookEntertainment customers. If you book your care home entertainment using BookEntertainment you will be kindly asked to submit a review after your booking to help others get your opinion of the supplier or act. The star rating is judged by Punctuality, Talent, Presentation, Value and Attitude 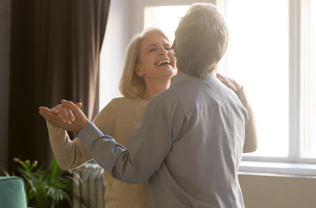 Other Entertainment Ideas available to book in Royal leamington Spa

Not sure where to start? Use our event entertainment planning pages to give you ideas and inspiration on what to book in Royal leamington Spa.

Book Entertainment is an entertainment booking marketplace. You get to deal with your band, DJ, entertainer or musician directly. You also have the full support of our events team should you need to change any items on your booking.

Find out more about Book Entertainment: About Us

Get your free BookEntertainment account to create a favorites list, send secure messages and book your favorite act directly.

Register as a customer